Dr. Zadeh immigrated from Iran to the United States in 1984. While attending Georgia Tech, career counseling led him to enroll in optometry school at the University of Alabama. In 1990, Dr. Zadeh completed the program, graduated optometry school and has been a practicing optometrist since then. He has been the owner and practicing optometrist of Family Eyecare of Roswell since 1994.

Dr. Zadeh’s involvement with optometric professional organizations began in 1991, when he was nominated to serve as an officer for the Greater Atlanta District of the Optometrists. During the past 25 years he has served in many different capacities within the Georgia Optometric Association, including chairing Georgia’s participation in the VISION USA program, serving as a member of the Board of Directors for nearly 10 years, and serving as President of the Association for 2006-2007. He also has lectured in practice management courses, with an emphasis in Spanish culture and language for eye care practitioners nationwide. Dr. Zadeh is fluent in Farsi and Spanish, in addition to English.

In the summer of 2007, Dr. Zadeh was honored by the Georgia Optometric Association as the “Georgia Optometrist of the Year” for his many years of dedicated service to the association and the citizens of Georgia. Dr. Zadeh has also been voted by readers of Appen Publishing as Best Optometrist in South Forsyth and North Fulton for 2012. He is also a proud member of Inauguration Class, voted as the 2015 Cooper Vision Best Practices.

Dr. Zadeh currently resides in Marietta with his wife, Hengameh. They have two grown children. His hobbies include international music and traveling. 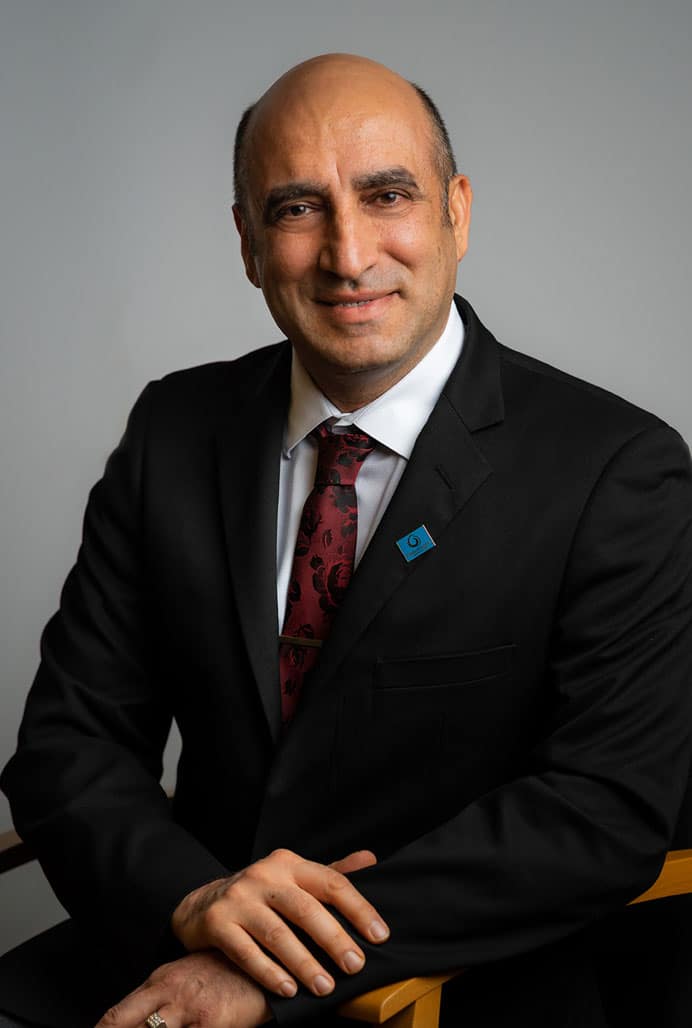